Please call us for an appointment. (760) 347-6822 dspurgindc@palmspringschiropractor.net

Through my entire career, I have volunteered and contributed to many local charity fundraising projects including Lifestream and  Hanson House.

Internationally, in the last ten years, I have written six Global Grants through the Rotary International Foundation for SAM Disease (Severe Acute Malnutrition), providing funding for a fully-sustainable program called Project Peanut Butter. These have been for the Philippines, Malawi, Sierra Leone, and a startup program in Ghana. Now we are helping Project Peanut Butter, the Government of Sierra Leone, and WHO (World Health Organization) go into an isolated area that has never had traditional health care. It is little known that many areas of the world still have no access to health care.. 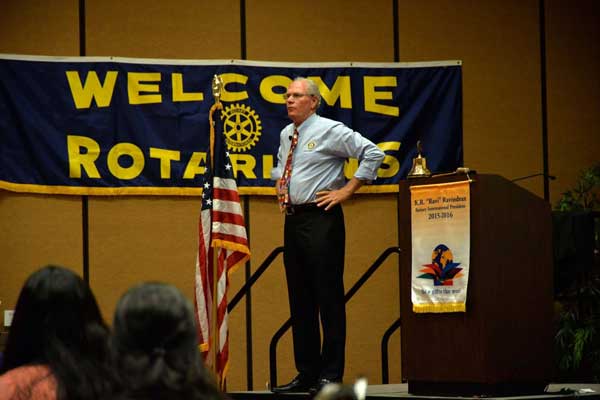 A “home away from home” for the loved ones of critically ill and injured hospitalized patients and one of my favorite charitable organizations to work with. 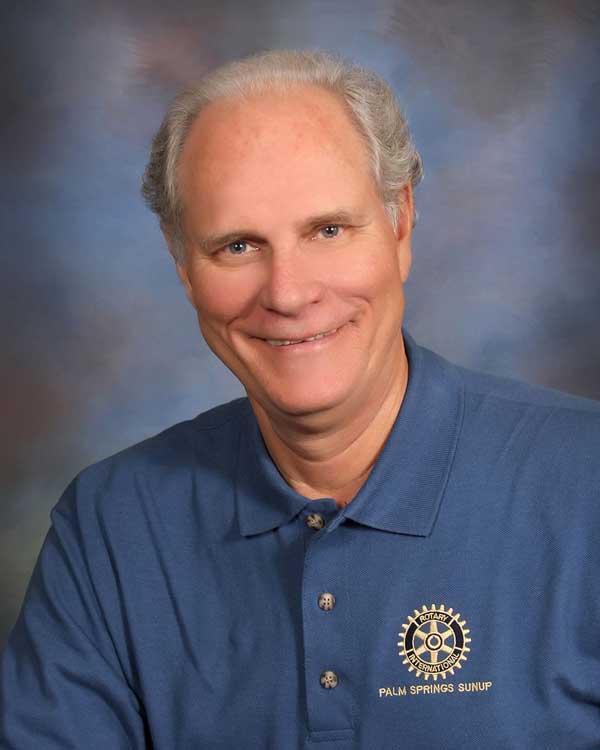 Across the world, Severe Acute Malnutrition (SAM) is the largest killer of children under age five, contributing to nearly half of all childhood deaths.
Defined by a very low weight-to-height ratio, visible severe wasting, or by the presence of nutritional edema, an estimated 20 million children suffer from SAM, and malnutrition contributes to the death of more than three million children a year.

Project Peanut Butter (PPB) seeks to advance the treatment of severe malnutrition – the single largest cause of child death in the world today – using effective, locally produced, ready-to-use therapeutic foods. This nonprofit organization was formed to provide needed nutritional and medical support, primarily to children suffering from Severe Acute Malnutrition in sub-Saharan Africa and beyond.

The Story of Project Peanut Butter

Better Chiropractic Care is Our Mission